4 replies to this topic

Welcome to the post apocalyptic world of CROSSOUT! CROSSOUT is a Free To Play post-apocalyptic MMO-action game where you can use dozens of parts to assemble armored cars with unique designs, and then ride them into heated multiplayer battles. http://crossout.net/#/

The game has 5 factions. The neutral faction of Engineers, and four additional ones - Lunatics, Nomads, Scavengers and Steppenwolfs.

By increasing you reputation with any of the factions you get Structure class parts as a reward (bumpers, frame parts, chassis parts, etc.), and they can't be obtained any other way. In addition the Engineers faction rewards you with new paints, profile portraits, increases for the maximum amount of parts on a vehicle, increases of warehouse space and extra spaces in the garage.

Reputation with factions is issued as a reward after battles, the higher the combat effectiveness, the more reputation he will get. With Decor class parts you can provide a bonus to reputation received for fighting.

All items in the game are divided into five colour categories according to the level of quality:

Players can build parts on their own. To create a new part you need coins to rent a workshop with the appropriate blueprint. You need to have a certain number of required parts specified in the blueprints in your warehouse.

When joining a battle you will be offered several types of combat missions: 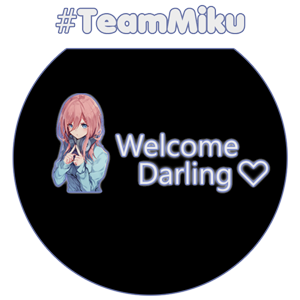 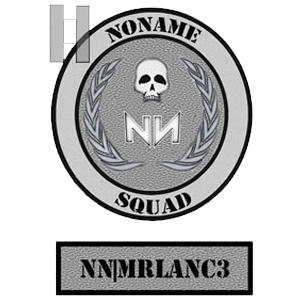 Deffinitely. This could be much fun :), we can upload pics of our creations on the forum, have team battles against each other and against other clans.....So much posibilites


"Everyone Should Deliver Their Best for the World"

Wow that sounds epic! What a brilliant idea lol I'm gonna get try it out later too