More than a year passed since the successful release of Resident Evil 7, and now CAPCOM is coming back with another huge project: remake of original Resident Evil 2.

The fans can be sure of its quality; in the videos we can already notice the classic RE ambiance, enriched by intense horror atmosphere. The return of Leon Kennedy, one of the most remarkable heroes in the whole serie, already stirred up the fans. And after recognition of the 7th part, expectations are higher than ever. 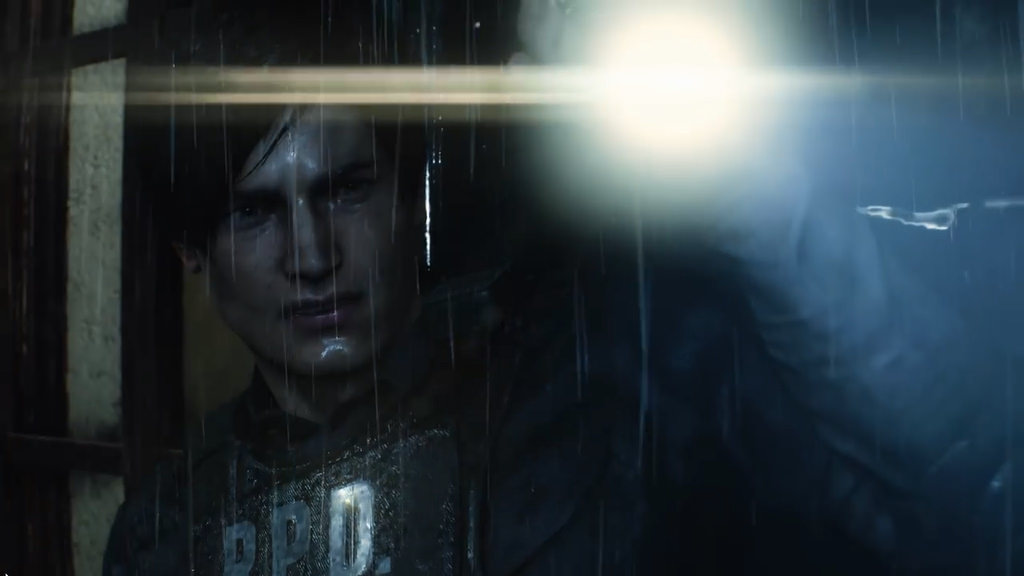 Of course, Leon is not the only character that gamers are pressed to see. We will also meet again Claire Redfield, Sherry Birkin and Ada Wong, the most mysterious personage of all.

This game will appear as third-person shooter with free roam camera. And cinematic cutscenes will look pretty spectacular and breathtaking.

New gem of one of the most popular survival horror franchise is coming soon. Stay connected for more details! 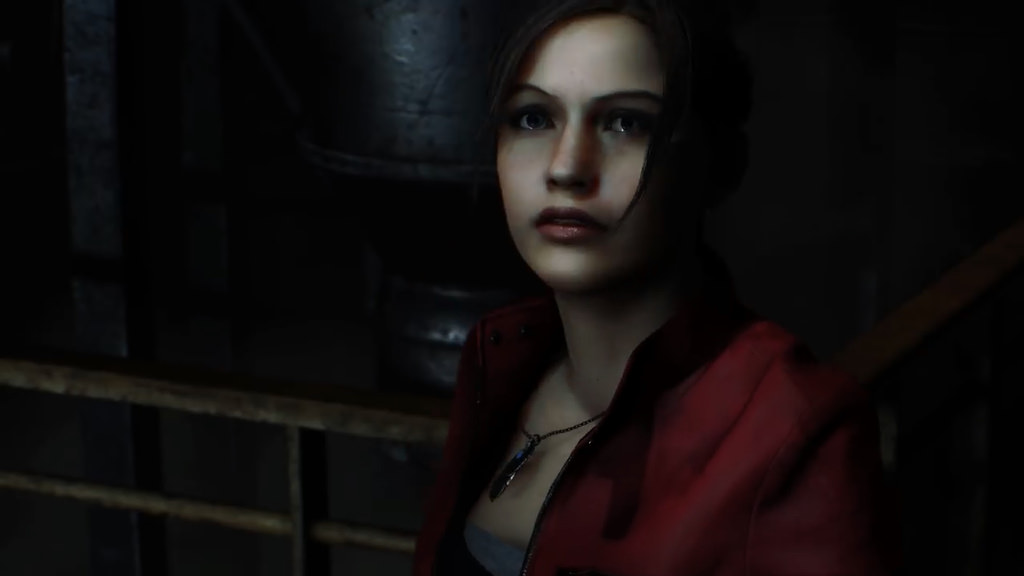 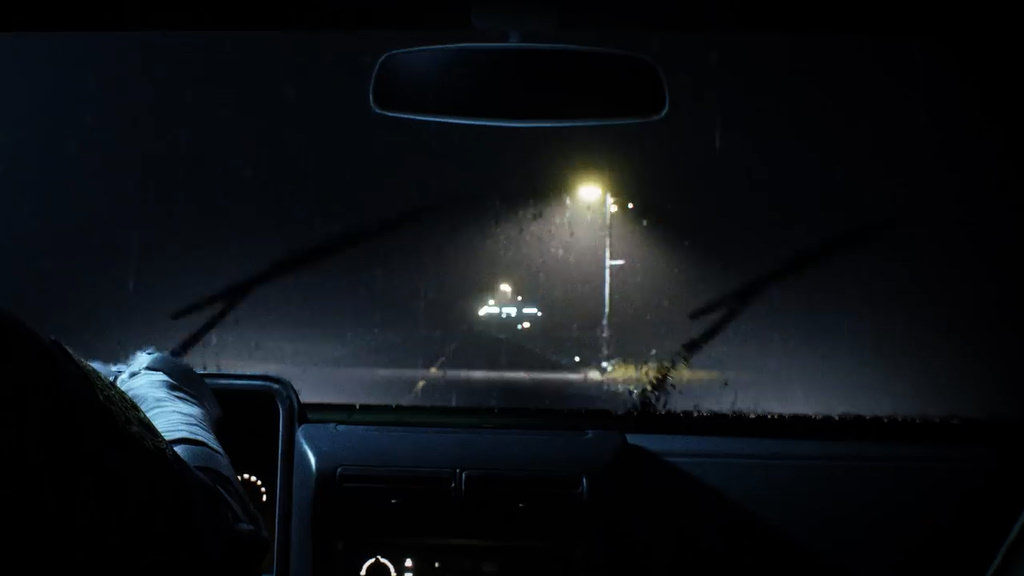 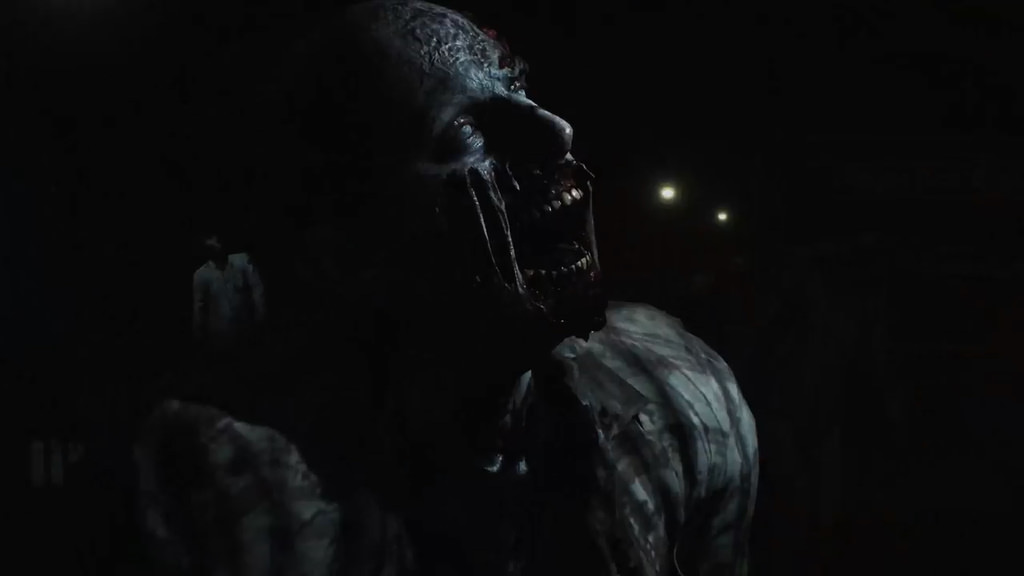 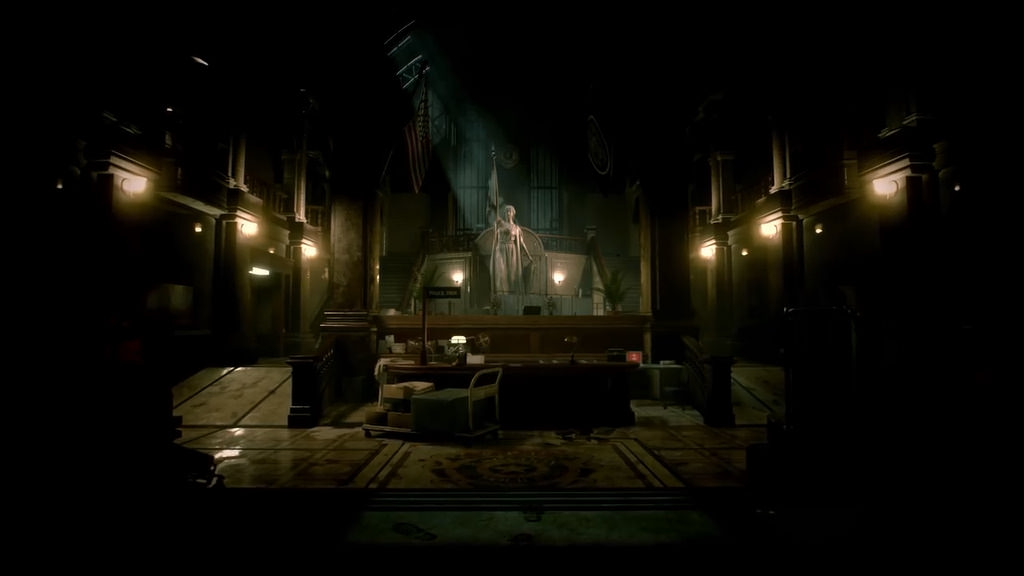 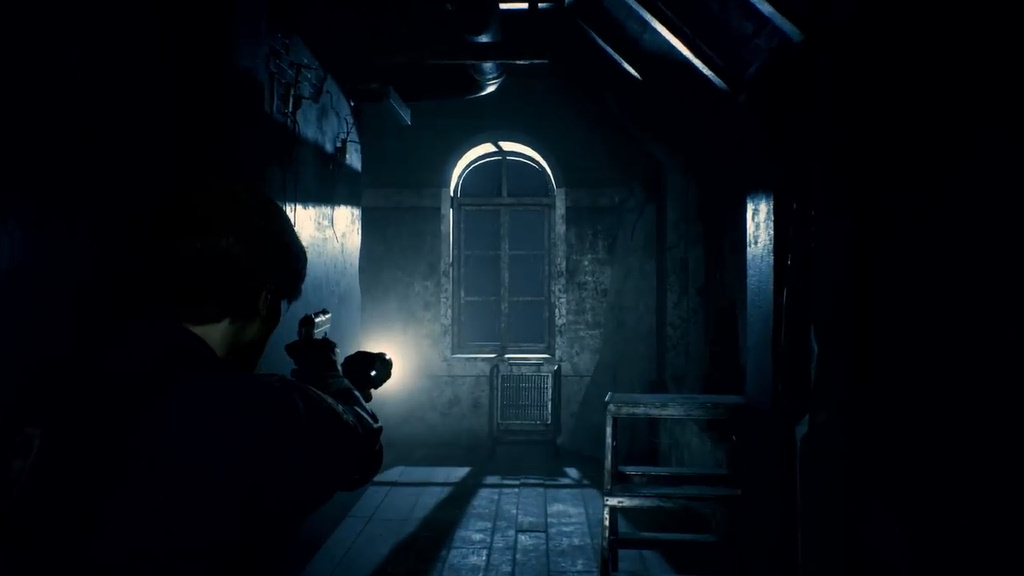 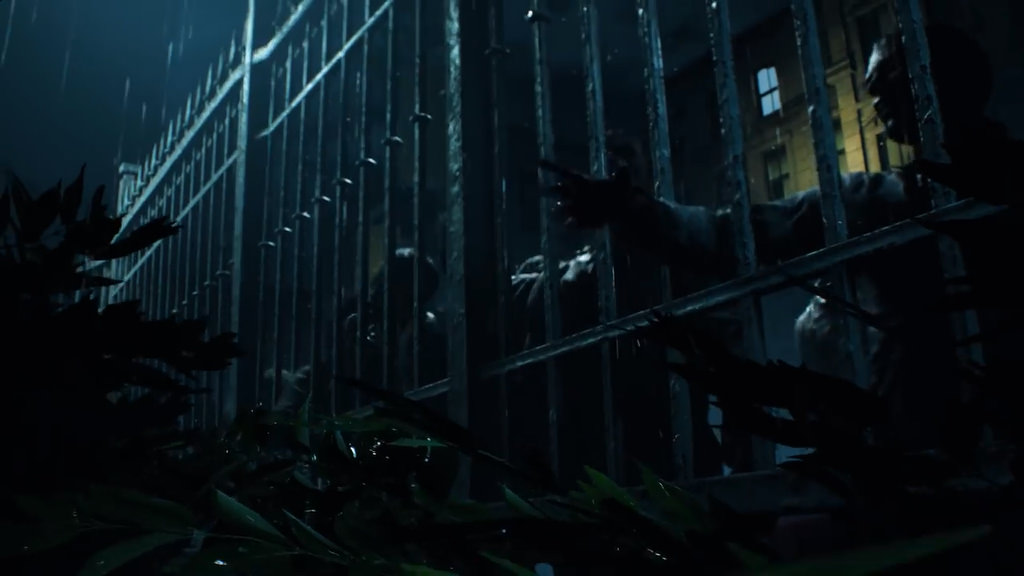 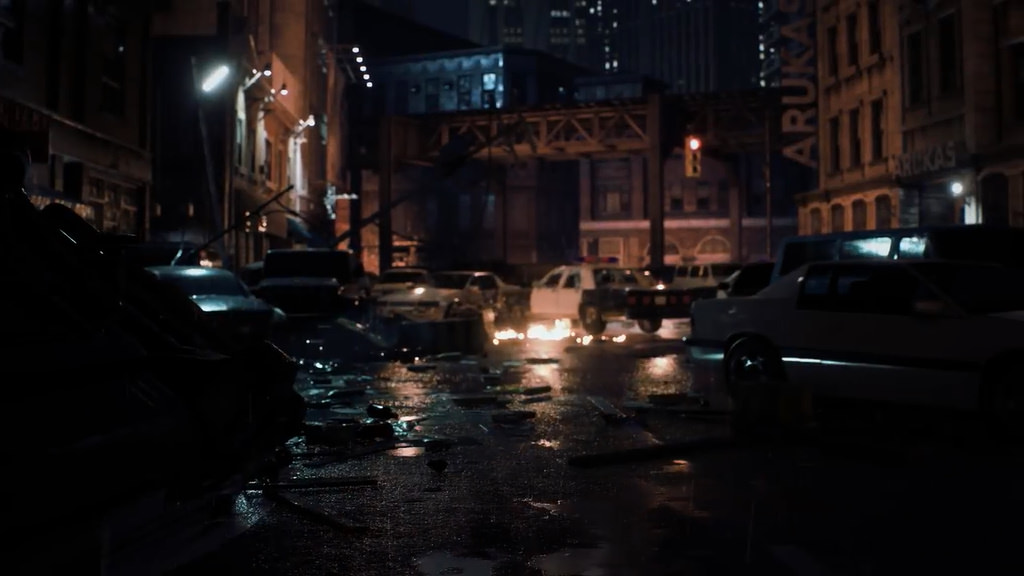 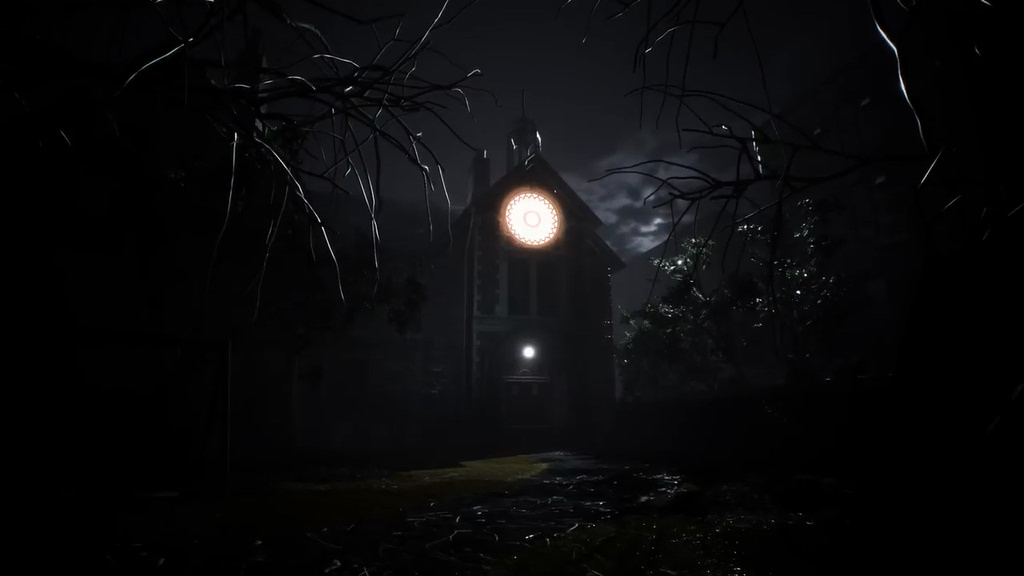 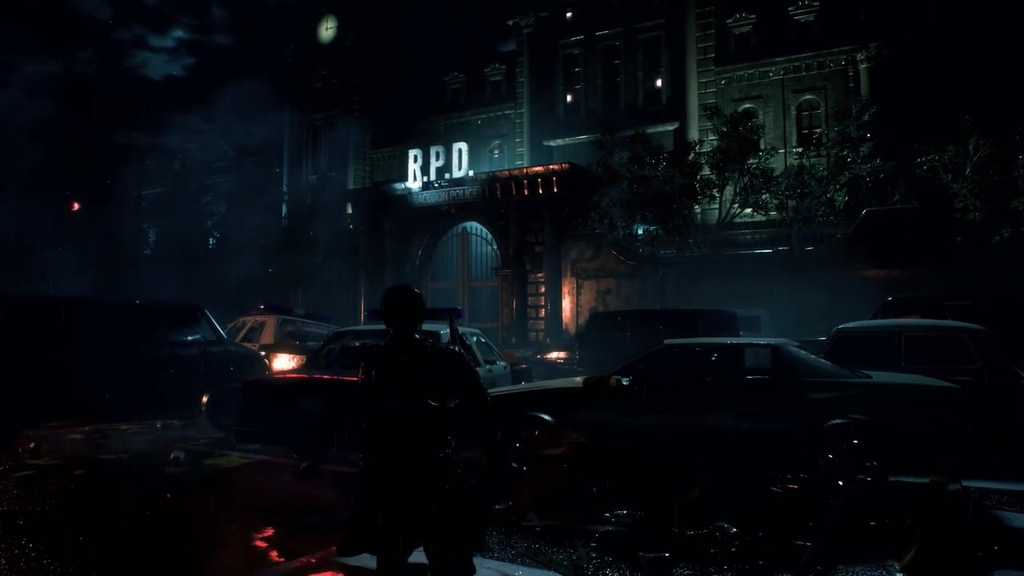