June 2020 will mark the 5th anniversary of ARK: Survival Evolved, and what an amazing five years it’s been! We have some special treats planned to commemorate the occasion with our fantastic community!

We’ll be celebrating this momentous milestone with multi-week long revelries which will include a special birthday in-game event, the arrival of a new dinosaur, and the initial rollout of the one-of-a-kind experience of the expansive Official “ISO: Crystal Isles” map! 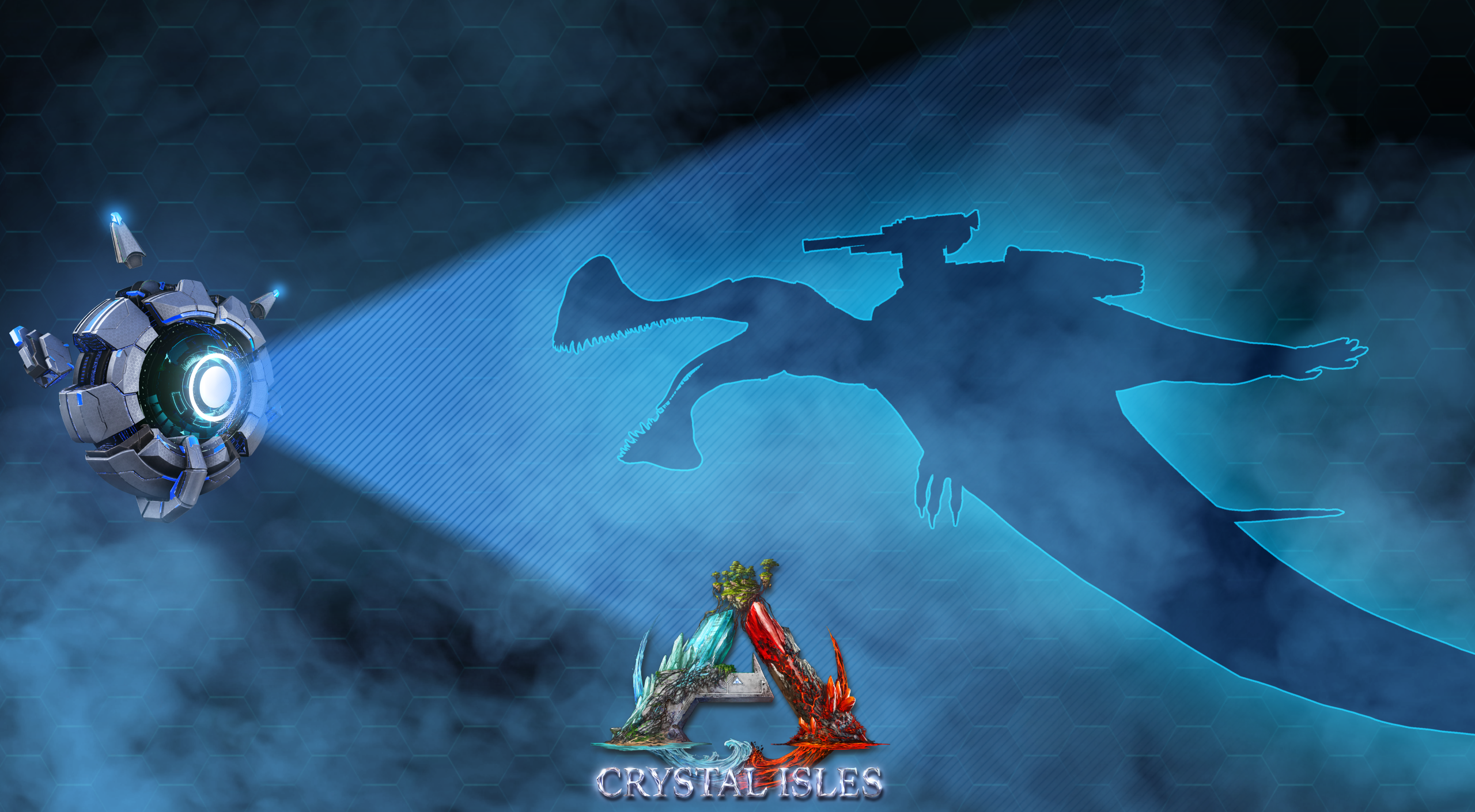 Here’s a little teaser of our new real-world dinosaur primed to make its dizzying mark upon the skies on June the 4th across all platforms! Can you guess what it is? 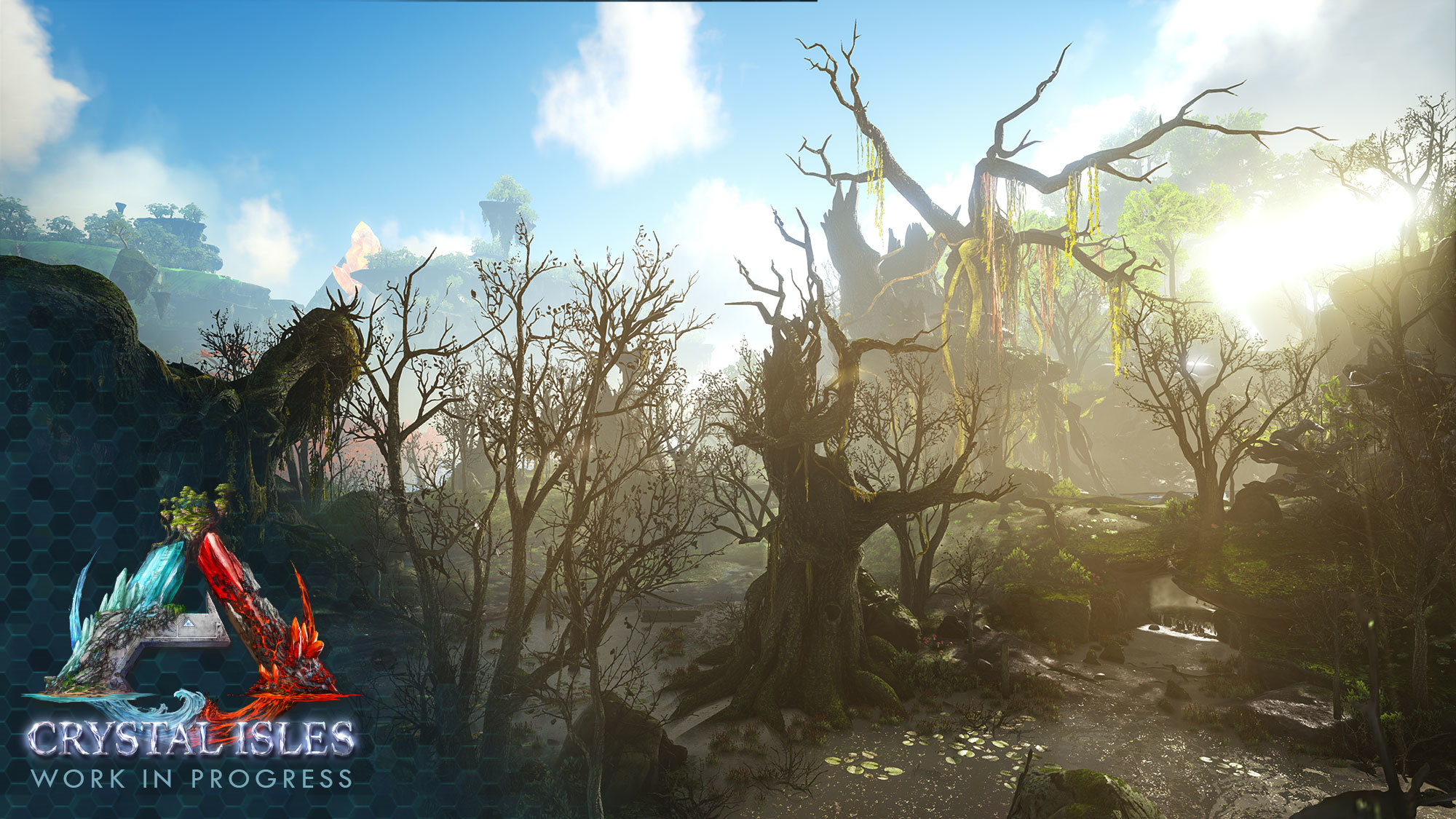 Crystal Isles is a stunning, other-worldly map filled with a vibrant display of teeming life scattered amidst its varied landscapes, awe-inspiring floating islands, and breathtaking biomes.

Ever since Crystal Isles launched as a mod in 2016, its fantasy appeal has secured its place as one of the most popular maps within the ARK community and we’re thrilled to bring it to players as a fully supported free DLC. 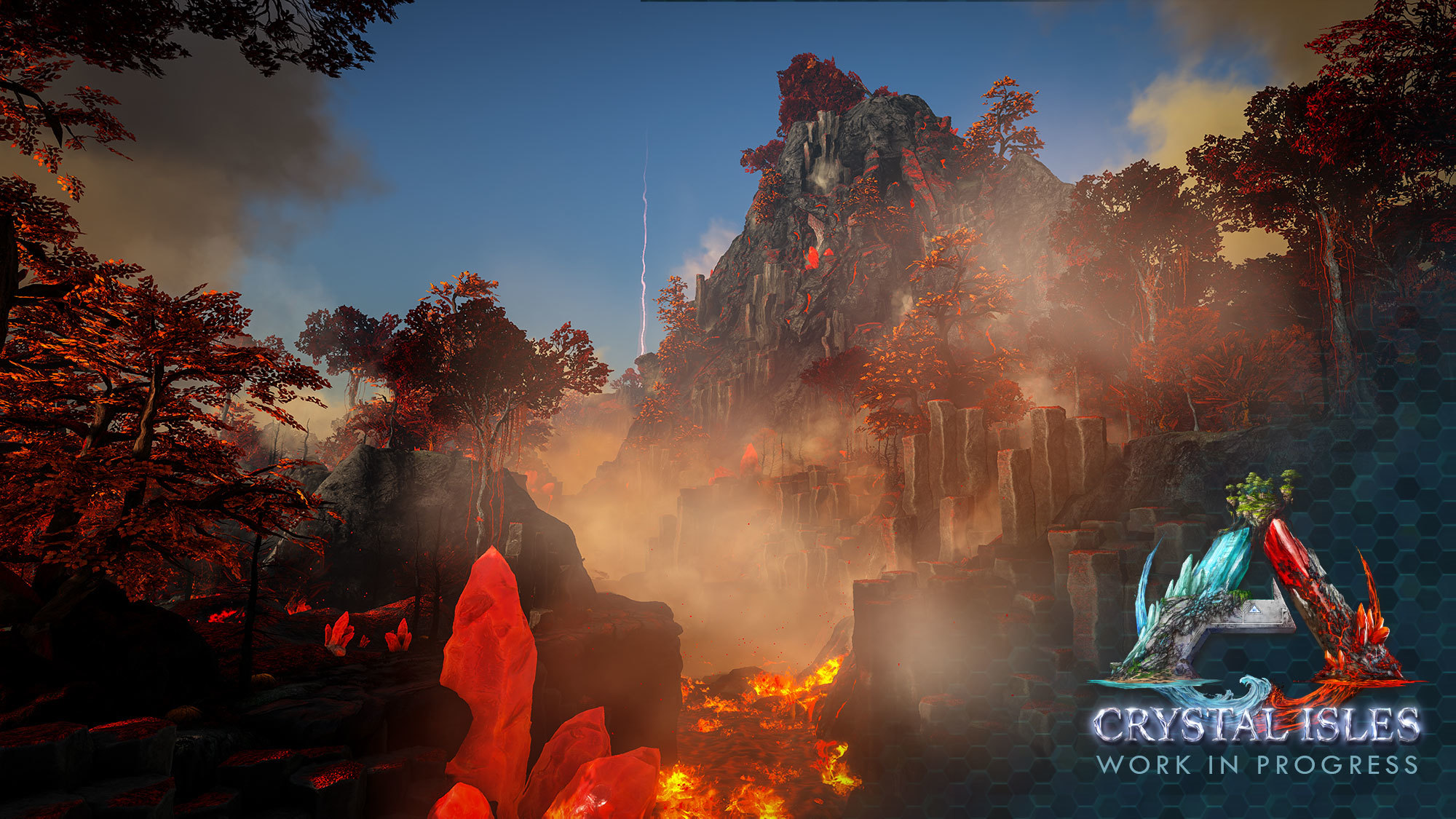 Crystal Isles will initially launch for PC on June the 4th, with an Xbox and PS4 launch coming later this summer as the team continues to hunker down and iterate on the console version.

We hear you on the Crystal Wyverns and they’ll certainly be making their tameable appearance on the Isles! ;)

On top of that rumors say Ark will be free on Epic games from 4th of June. Let's hope it's true and every member get a copy.

Back to ARK Survival Evolved